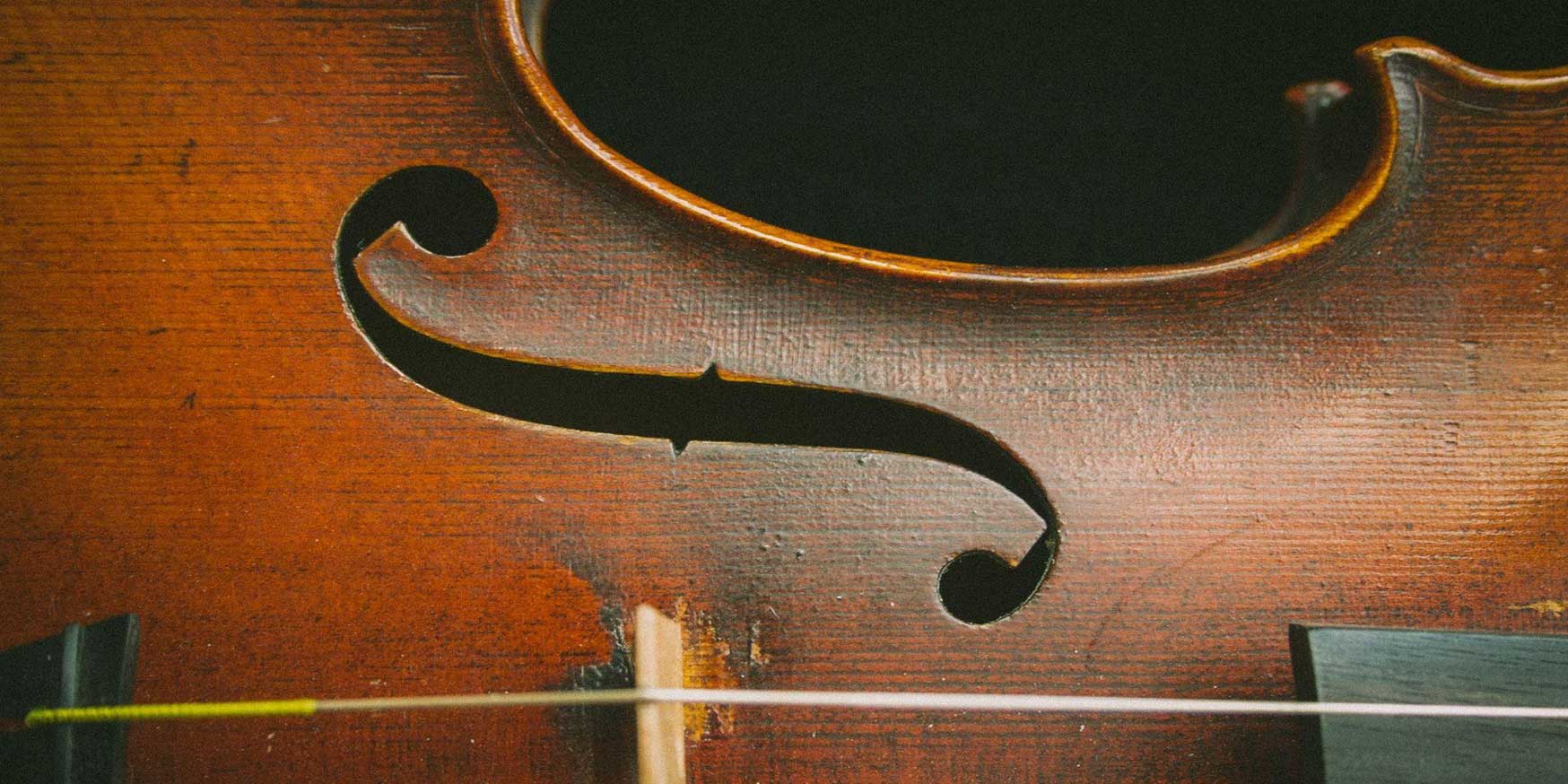 Would you employ Sherlock Holmes? 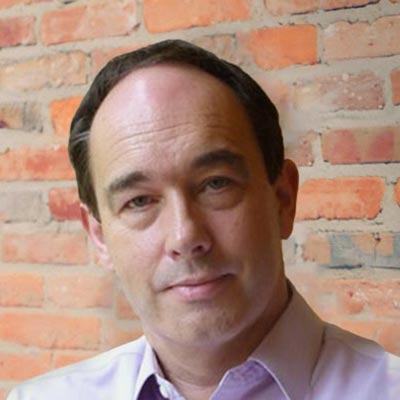 It's a serious question. Holmes is portrayed as an intellectually brilliant but highly critical character.

He's cool and impersonal and famously good at weighing every scrap of evidence — even when it appears to be absent! Not one for showing emotion he considers feelings as data, just another clue to feed into his calculations. And, of course, when he needs to avoid background distractions he focuses his attention by playing the violin. Finally, he formulates a logical course of action and executes it with a decisive flourish.

In personality terms this is a reasonably accurate description — apart from the music — of someone who is low on the trait of Agreeableness: a bit edgy, governed by logic, firm-minded, and not afraid of upsetting people's feelings.

Naturally, when it comes to hiring we swerve away from candidates like this because the emphasis tends to be on collaboration, developing trust, accommodating other people's wishes, and being a team player. After all, these are qualities that drive behaviors which are more social, values-led, and concerned with creating harmony.

It's a fact that those who are high on Agreeableness are better suited to any sort of customer service role, and all jobs which require empathy and understanding. But for roles where decisiveness, negotiation, and a firm-but-fair style is needed, lower levels of Agreeableness become important. And that's often management roles at any level, sales activities, and scenarios which benefit from choices made by the head rather than the heart.

But for roles where decisiveness, negotiation, and a firm-but-fair style is needed, lower levels of Agreeableness become important.

Intriguingly, looking across the five dimensions of personality — Openness, Conscientiousness, Extraversion, Agreeableness, and Emotional Stability — the one dimension that typically has a negative correlation with motivation is Agreeableness. Not only that, it's in the middle of the pack when it comes to the strength of the relationship, ahead of Extraversion and Openness. Digging deeper it seems it's because lower levels of Agreeableness are associated with more effective goal setting: that's getting things done!

So perhaps this is an explanation for why we need to consider Agreeableness more carefully when assessing candidates, especially for management roles. It also puts an interesting spin on the concept of Servant Leadership, which is characterized by heightened levels of Agreeableness. Frankly, if we accept that being a Servant Leader is a good thing, it's difficult to see how this can also be squared with being a dispassionate decision maker.

There's also a body of research that looks at the influence of agreeableness on earnings. This is eye-popping stuff because there's a strong negative relationship between Agreeableness and earnings. For men, the more agreeable you are the less you will tend to earn. Maybe this is because, if you flip it on its head, "disagreeable" men are seen as tough negotiators.

He advises women not to compromise in negotiations and to ask for what they want "to the point of ridiculousness."

However, what is really depressing is the lack of any relationship for women: agreeable or not, on average, they always earn less than men. This is an example of what could be termed: Agreeableness Bias. The plot twist this time being that for women it's a completely no-win situation. But, as the lead author of the earnings study observes, there's a difference between "disagreeing" and being "disagreeable." He advises women not to compromise in negotiations and to ask for what they want "to the point of ridiculousness." The reason being that people believe there are negative consequences to asking for what they really want, when in a work (negotiation) context there seldom are.

Time to move to the "dark side"?

This isn't a manifesto for always favouring those who are low on Agreeableness. However it does point up some of the issues with regard to personality and work performance, and real-world consequences like the interaction with earnings. Also not to automatically assume, like we usually do, that a more cooperative style is associated with being better able to meet business objectives or to achieve results through others.

However, like most things in personality psychology, it's more complicated than it appears on the surface. For example, it's always wise to explore the interaction between different personality dimensions. Take the fact that it's been known for a long time that those who are low on Agreeableness, but high on Conscientiousness, are likely to be less effective. This means that single-mindedness cannot always make up for a lack of cooperation.

And maybe that's why Holmes worked with Watson: being highly logical is great but you need someone to act as a mirror so you can see the value in appreciating other people.