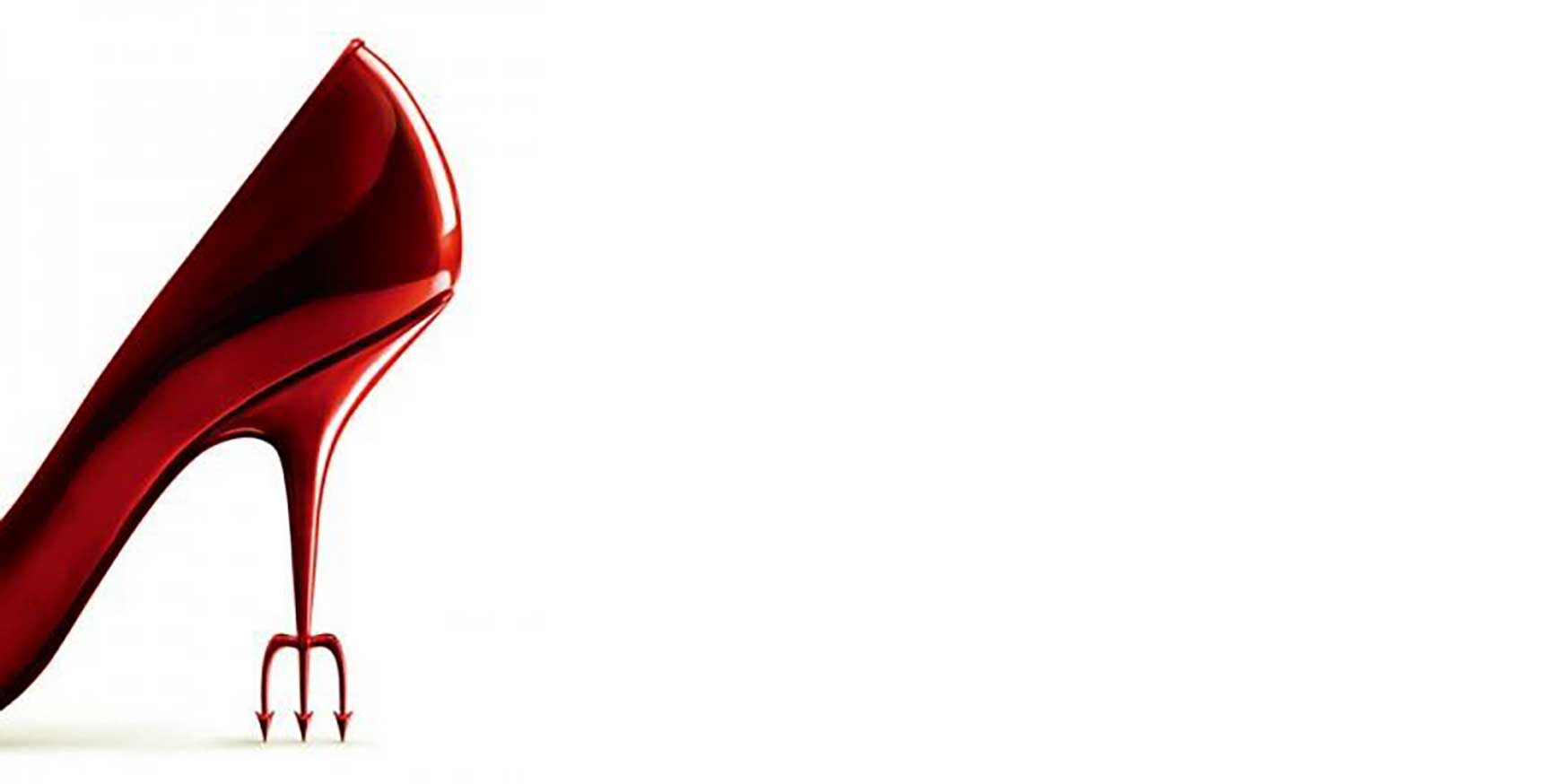 Pop culture personality: but does the Prada fit? 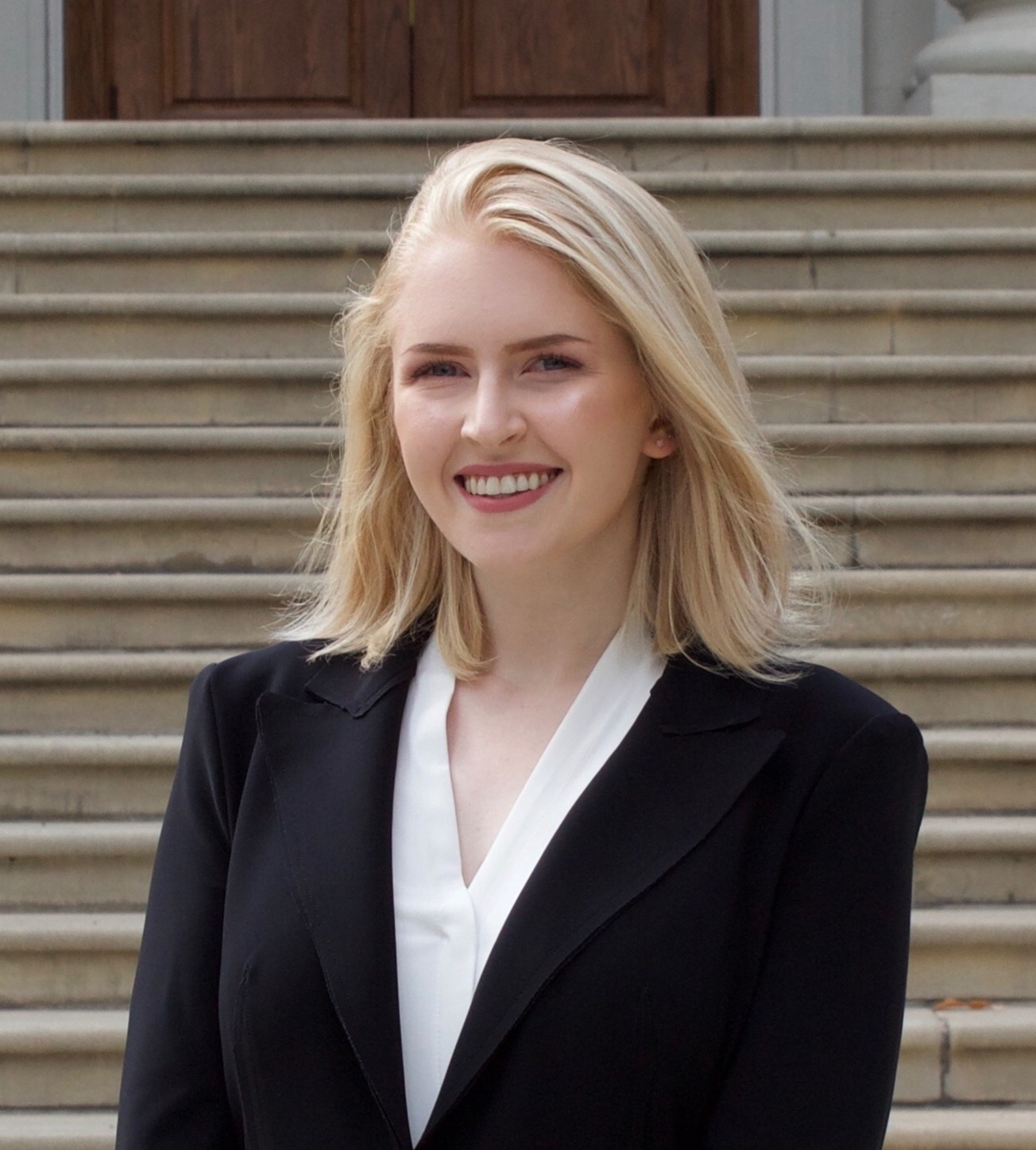 When it comes to being an effective boss, there is a delicate balance between employee satisfaction and getting things done. We see it in our lives, hear about it from our friends, and watch it on our screens.

As you may remember, in the much adored and critically-acclaimed film The Devil Wears Prada (2006), Anne Hathaway plays an aspiring writer named Andy, who takes a fast-paced job as an assistant to Miranda Priestly, editor-in-chief of fashion magazine Runway and the strictest boss in New York City. Played by legendary actress Meryl Streep, Priestly's iconic character serves as a microcosm of how a boss might behave in a highly competitive industry.

As one of the most respected figures in the fashion world, Miranda Priestly is a demanding perfectionist. To a boss like Miranda, considering exactly how her employees carry out her seemingly impossible list of tasks isn't a part of her job description—that's on her employees. When Miranda needs something done, it gets done, but while this approach may have been effective for her fictional empire, most today would consider Runway's work culture to be highly toxic—but that's already been covered extensively.

In order to be an effective manager, Miranda has to fill her office with employees who work well in its environment. But she doesn't always get it right: our protagonist, Andy, becomes Miranda's assistant due to her ambitious nature, but quickly finds the work culture paralyzing due to personality differences between her and Miranda.

Throughout her tenure at Runway, Andy appears to be in a perpetual state of moral crisis—she wants to work in publishing rather than fashion; she's forced into uncomfortable situations on the job; her work/life balance is severely disrupted. Andy is even forced to betray her friend and coworker, Emily, in order to accompany Miranda to Paris Fashion Week.

By the end of the film, it is evident that Andy does not fit the mold that is critical to the functionality of Miranda's operation. That isn't to say that Andy is a bad employee by any means—she's just not the right employee for Miranda.

Miranda might not necessarily be a "people-person," but assessing her employees' success on the job is still integral to her role. Whether or not Andy shows up at work every day with more coffee cups than she can carry depends on whether or not Miranda decides she's a good "fit" for her office culture.

Miranda must consider that Andy's on-the-job productivity is primarily hinged on her personality: since Andy is naturally conscientious and ambitious, she might thrive in a career at Runway, making great contributions to the company's impact and culture. That being said, since Andy is more introverted and values agreeableness, there's a chance she might not adapt as well to the film's cutthroat fashion world.

Despite her high drive to succeed, kind and intuitive Andy eventually quits her job at Runway due to key personality and culture differences. She still receives a "recommendation" from Miranda though: A publishing recruiter tells Andy that, "You were, by far, her biggest disappointment. And, if I don't hire you, I am an idiot. You must have done something right."

Miranda recognized that Andy's incredibly high drive to succeed would have propelled her forward despite the stressful working conditions. But in the end, Miranda eventually learns that no matter how determined an employee may be, personality fit ultimately determines their long-term success in the organization. Andy may be hardworking and determined, but other fundamental personality traits—her kindness and strong sense of fairness—would ultimately end her career at Runway. Nevertheless, it eventually took a personality-based approach to recognize where Andy's talents and passions were suppressed, and where they could flourish.

Put yourself in the shoes of Miranda Priestly (and be prepared for those Louboutins to hurt): Not everyone can be a "people person," but what if you didn't need to worry about whether or not Andy's personality was well-suited for her position? If you want to find out what makes your candidates special—and which would be scientifically proven to be most effective—personality assessments can do the work for you in just 90 seconds.