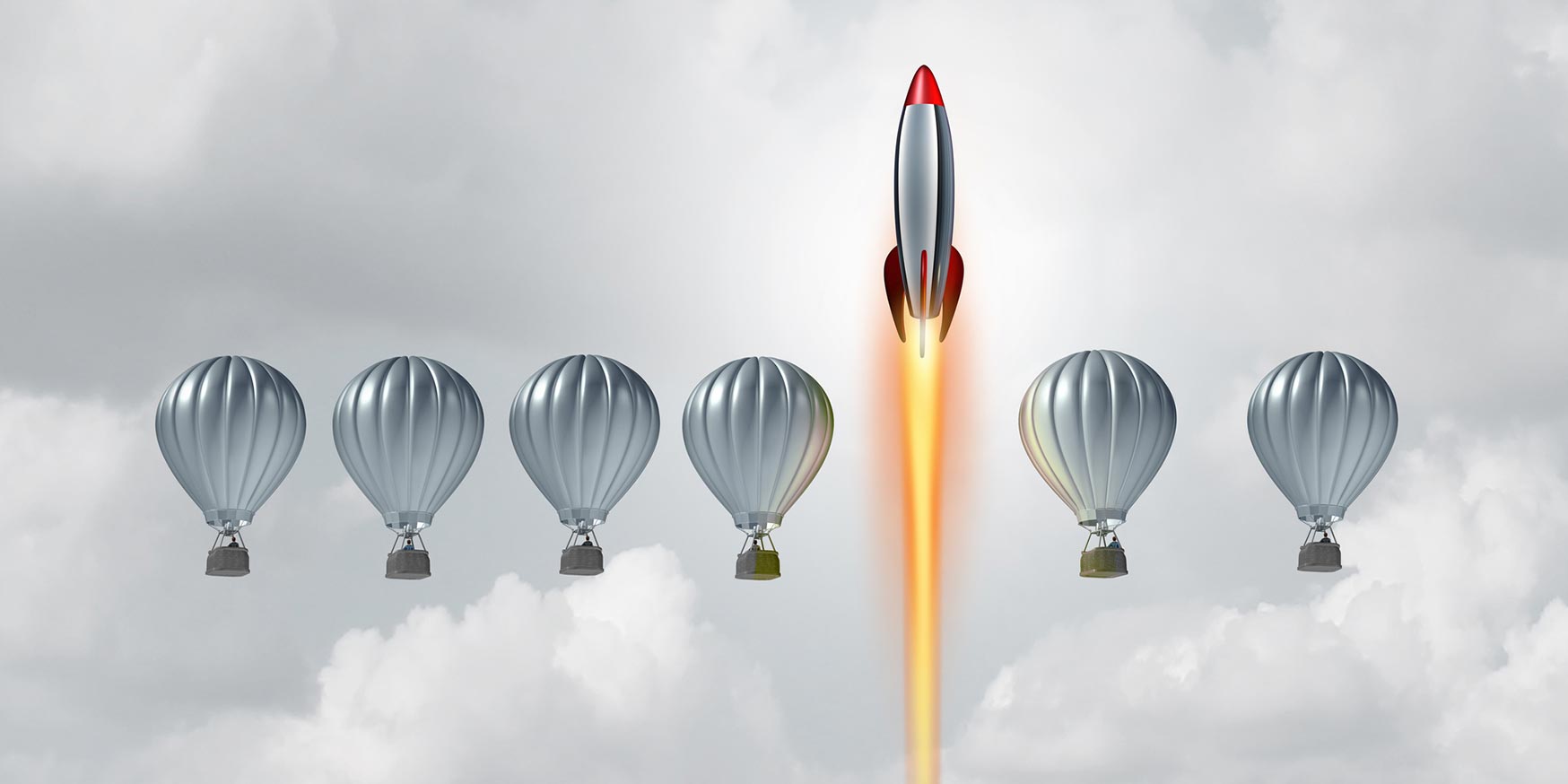 Assessment 101: Why hire with personality? 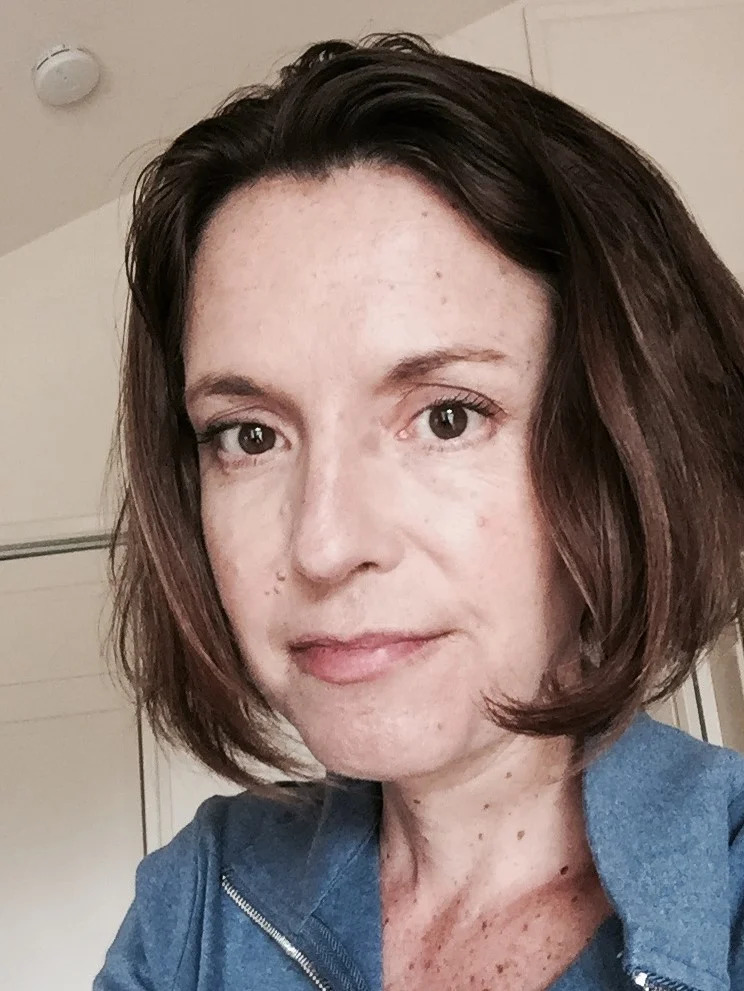 The process of selecting a new hire has for many years followed the same playbook. An applicant provides demographic information up front, submits a resume or work history, and reports credentials. An interview confirms qualifications and provides a "first impressions" view. The focus is on the past, with particular emphasis on job skills.

But a closer look reveals what is missing: real data on who the person is, not just what they've done. What's the best way to capture who a person is? A validated personality assessment rooted in behavioral science.

But that hire looked so promising!

Taking the common approach can result in hires "who were good on paper," so to speak, but who are poorly suited to the job they were hired to do. Why? Consider the case of hypothetical job applicant Inez, who is seeking a merchandising role. Hiring manager Stella is excited to see the four recent years of experience on Inez's resume. During the interview, Inez uses the word "ideas" several times, along with "mixing it up," "building from scratch," and "that makes me wonder."

From a personality perspective, these comments reveal high Openness. That's an aspect of personality that is typically associated with welcoming change, being curious, and having a focus on the future. Without personality data to bring attention to this and spark a productive discussion, Stella is focused on the fact that Inez checks off the qualifications boxes and seems like a pleasant person, so she offers her the job. What's left unaddressed: Stella's employer is a traditional retailer whose appeal is in its 70-year history and old-fashioned values, while Inez's personality thrives on innovation, trying new avenues, and imagining alternative outcomes.

Although Inez's experience is technically relevant, it was achieved through a different corporate culture, involved contrasting priorities, and was built around a target audience that skewed young and tech-savvy. Moreover, Inez enjoyed regular opportunities for innovation in her previous role. While those contrasts can be overcome, the bigger issue is the personality mismatch that underlies this history. When the creative, future-focused Inez is asked to be a role player "doing things the way they've always been done," there are numerous consequences. Her visionary talents are wasted, those four years of experience are less of a resource, and her satisfaction and performance both suffer. It's a pathway toward a relatively short tenure for Inez.

The story of Inez and Stella highlights why the old resume-and-interview approach to hiring could benefit from a refresh. With budgets tightening during the economic strains of the pandemic, there is even less room for error than in past years. The costs of interviewing, onboarding, and then losing Inez are considerable — not to mention her less-than-optimum productivity while in the role. Meanwhile, Inez likely would've been happier — and done a better job — at an edgier, more innovative retailer. A different candidate in the pool might've been a better, cost-saving choice. An example is one whose "on paper" statistics attracted less attention at first glance, but whose personality thrives with tradition, gains comfort from following guidelines long in place, and has no need to pursue change for the sake of change.

What makes personality a better assessment?

Hiring that is "personality blind" should be seen as taking a risk, an organizational liability like hiring by a "hunch." But here's a question worth asking: why personality? Why not first attempt to gauge something else at play, like "culture fit" or "values?" Among the several answers to this question, let's focus on three main ones.

Personality is not linked to a single point in time or setting. Although our environments do shape our behavior, personality can be thought of as a lens that reliably colors how we view the world around us. It sets a range within which our responses and behaviors typically occur. A person who contentedly works alone on a repetitive task for months is unlikely to suddenly demand to work "in the middle of the action," lamenting an environment that is too quiet and boring. Likewise, an employee like Inez who loves generating new ideas, researching technology, and asking a lot of "What if?" questions is not going to routinely take others' word for everything, stop asking questions, and simply hum along without wondering what's next.

Personality provides a broad measure that can pick up the potential for issues across a variety of workplace situations. In other words, it provides a comprehensive understanding rather than a narrow one. Consider the framework of personality long regarded to be the gold standard: the Big Five. This model arose from analyses of the terms people use to describe themselves and others. By collecting these terms — everything from "anxious" to "kind" to "talkative" — researchers observed that five distinct clusters emerged. On the job, that means that personality data can inform every aspect of what a job entails. Need quick solutions to customer problems? Levels of Agreeableness and Conscientiousness likely play a part. Need someone with the stamina to get through a physically demanding workday? Look to Extraversion and Emotional Stability. Whatever the workplace need, personality data can shed light.

Research has shown that personality can be a good predictor of workplace outcomes. Using personality as a gauge of on-the-job behaviors isn't a new phenomenon. In fact, the practice dates back decades. For example, the dimensions of Agreeableness and Conscientiousness were found to have a relationship to different levels of counterproductive workplace behaviors. Another body of research concluded that High Emotional Stability and Extraversion are associated with higher job satisfaction overall. There are numerous examples of research that has used one or more of the Big Five personality variables as a predictor of what a person is likely to do on the job.

Out with the old, in with the nimble and true

As 2020 enters its final quarter, an important pandemic insight is emerging: many times, our old ways of operating are no longer a good matchup for today's demands. Instead, nimbleness, flexibility, and adaptability are vital. With an economy still marked by uncertainty, savvy employers now recognize that business operations must take on a new look. With hiring practices — and resulting turnover data — for too long failing to provide any evidence of sustained success, it's time for an industry rethink. An organization needs to know more than an applicant's "stats." It needs to know who the person is behind the application. Tools that combine a validated measure of personality with quick, engaging data capture are the best solutions to lead the way.

Does your company have a personality assessment in its hiring process? Contact Traitify to learn about our patented, 90-second assessments.